Lavrov: Countries that sparked conflicts should bear responsibility for the refugees issue 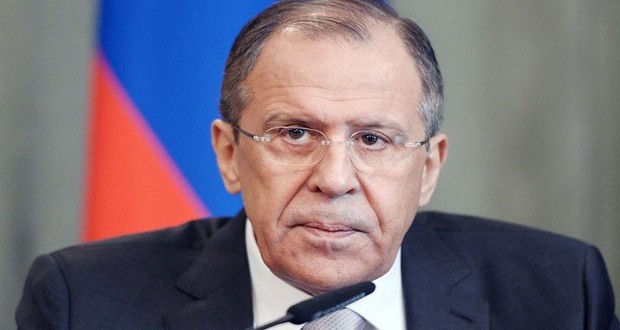 Moscow, SANA – Russian Foreign Minister Sergey Lavrov said on Tuesday it is the responsibility of the Western countries that have sparked conflicts in the Middle East and other regions to bear the burden of the refugees issue now facing them.

“Justice demands that the countries which sparked conflicts bear the greatest responsibility with regard to providing humanitarian aid,” Lavrov was quoted as saying during a meeting with Vice President of the European Commission Kristalina Georgieva.

He pointed out that tackling bureaucracy and formalities are not enough to help solving the issue of refugees since its roots are political, adding that according to statistics, the majority of people in need of international humanitarian assistance are victims of the various armed conflicts raging in the world.