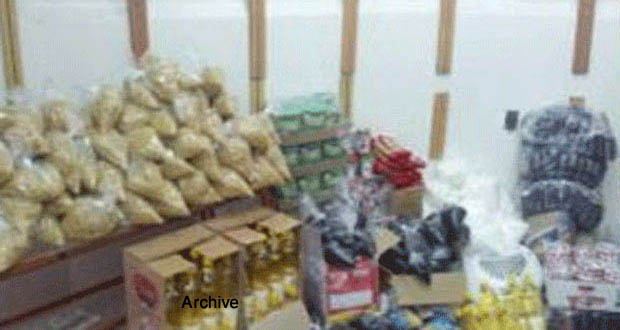 Hasaka, SANA- The branch of Al-Berr Charity in Hasaka province started on Wednesday the distribution of 1,200 food packages among families displaced by terrorist attacks from al-Houl area in the east of the province that are currently staying in Hasaka city.

Chairman of the charity Yassin Hasan told SANA that the packages will be distributed in cooperation with the offices of the international organizations in the province to help displaced and needy families, adding that monetary subsidies will also be distributed within the capabilities available to the charity.

Hasan added that there are currently 3,640 displaced families from al-Houl area who are currently staying in Hasaka city and that food and supplies are distributed to them on a regular basis.

He pointed out that the charity’s branch in Hasaka has also covered the expenses of about 305 different surgical procedures since the beginning of this, as well as receiving patients in the charity’s clinic and providing them with health services and medicine free of charge. 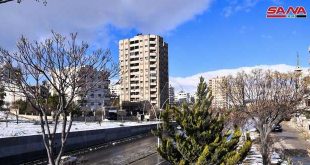