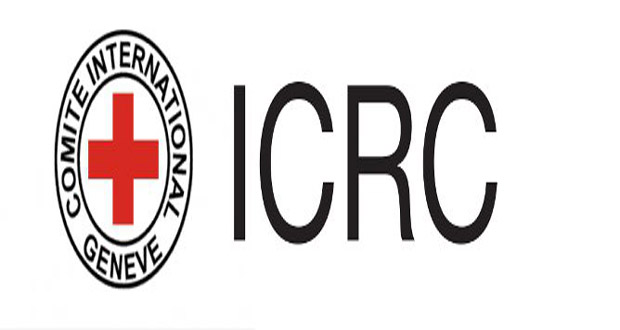 Hasaka, SANA – Three packages of medical equipment, provided by the International Committee of the Red Cross (ICRC), were delivered to public hospitals in the cities of Hasaka, Qamishli and Ras al-Ein in the northeastern Hasaka province.

He noted that the Department agreed with the ICRC mission, that visited Hasaka on Sunday, to embark on rehabilitation works for some wards at the National Hospital, particularly those of emergency, intensive care and operating rooms.

Hasaka province has earlier received 480 medicine packages from the ICRC containing serums, medical equipment and surgical instruments that are meant to be distributed to public hospitals.