Syria and Russia discuss expanding cooperation in science and research 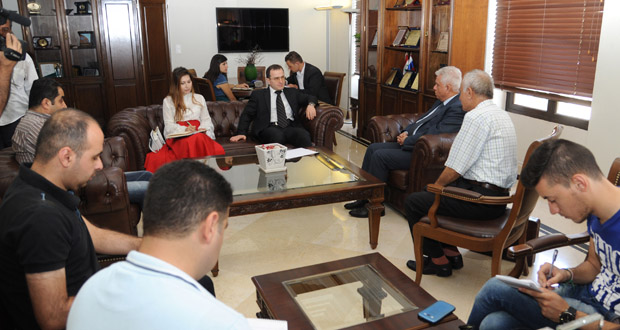 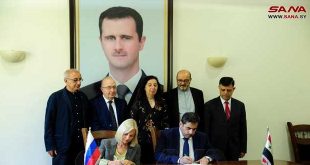 Al-Kurdi stressed the need to increase cooperation in science and research between Syrian and Russian universities, noting that opening a Russian language department at Damascus University in 2014 and the remarkable interest in enrolling in it by students reflects the strong relations between the two countries.

For his part, Kutrashev noted that Syrian-Russian relations cover many sectors, with special emphasis on the education sector due to its importance in strengthening relations between people in the two countries.