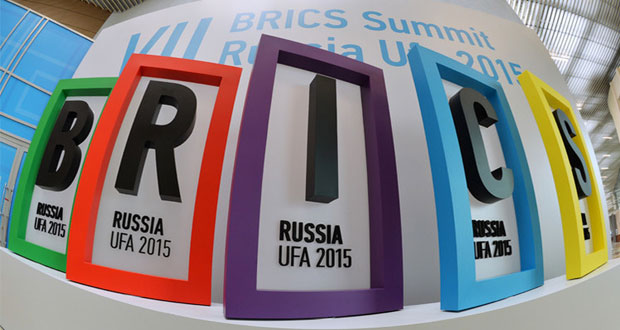 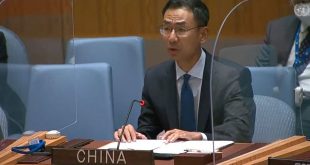 Moscow, SANA – Leaders of the BRICS Group opened Thursday the first work session of its summit in the Russian city of Ufa and tackled issues of joint cooperation and taking new decisions that aim at boosting the credibility of the Group and their influence over the world political and economic processes.

Russian President Vladimir Putin addressed the session saying that Russia attaches great importance to the success of this summit in terms of reaching outcomes that could be fruitful to the effect of developing the economies of BRICS countries in a way that serves their peoples.

Such summits prove that the relations between Russia and the BRICS countries became increasingly important against the backdrop of Russia’s endeavor to face the West’s domination since the summits carry more of a political meaning to it, rather than purely economic.

“The BRICS countries manifest the new system of the international relations, where new powers were established as a response to the existence of a world controlled by the United States,” Sergei Lavrov, Russian Foreign Minister said in a statement.

For his part, Fyodor Lukyanov, Head of the Russian Council of Foreign and Defense Policy pointed out that BRICS countries foretell to give birth a new world that wouldn’t be dominated by the West.

Leaders of BRICS Group countries -Russia, China, India, Brazil, South Africa- have made a series of bilateral meetings prior to the convening of the summit where they stressed that the economic and political problems around the world could be solved if the efforts of the countries are unified.

They will discuss a number of regional and global issues, on top, the crisis in Syria, the threat of the Islamic State in Iraq and Syria (ISIS) terrorist organization on the world, the situation in Greece and the Iranian nuclear program.

The BRICS and Shanghai Cooperation Organization (SCO) summits kicked off Thursday in the Russian Ufa city.

On the sidelines of BRICS and SCO summits, the central banks of BRICS countries signed Tuesday an agreement on the conditions of exchanging support in the framework of a common reserve currency.

One of the most tangible results of cooperation among BRICS countries was the announcement of launching BRICS New Development Bank (NDB), which was established on July 15, 2014 at the BRICS summit in the Brazilian city of Fortaleza. Kundapur Vaman Kamath, who was the former head of the (ICC) Indian Bank was elected as the first president of BRICS’s NDB.

The NDB is seen as an alternative to Western banking systems and is intended to support infrastructure projects in the developing countries.

Russia, currently holding the annual presidency in BRICS, pays great importance to the development of interaction among BRICS member states and considers these relationships a foreign policy priority. 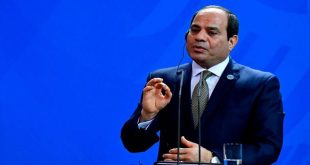