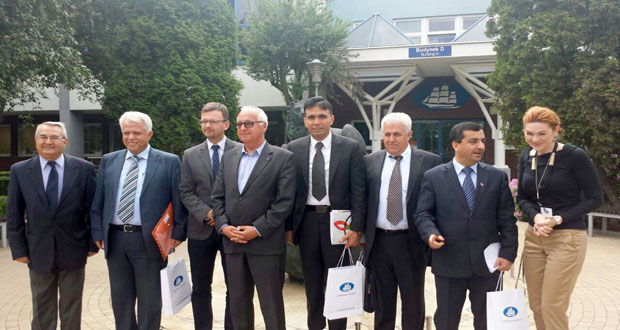 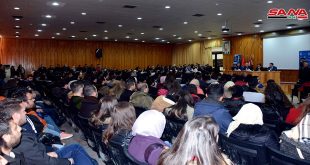 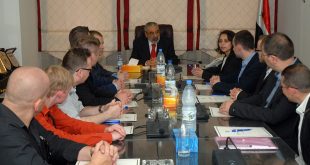 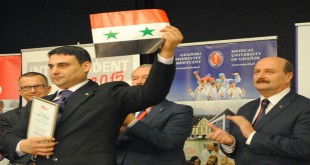 The Polish universities included the University of Warsaw, the largest institution of higher education in Poland, Lazarski University, an internationally-oriented institution, Almamer University’s College of Tourism and Kozminski University, which is considered to be Poland’s highest rated private university. One of the focal points of discussion with the Rector of the University of Warsaw was a request that the university act as a partner of the Syrian side in the European Erasmus Plus program for education, training, youth and sport, to which the rector agreed.

It was also agreed in the meeting to sign a cooperation agreement between the University of Warsaw on one side and those of Damascus and Tishreen on the other side to exchange scholarships, researchers and publications, in addition to partaking in scientific conferences and symposiums.

A draft cooperation agreement with Almamer University’s Faculty of Tourism in the field of higher studies (Master and PhD) was discussed during a meeting with the head of the Faculty, along with scholarship and visit exchange relations.

Lazarski University’s Rector also agreed to be the Syrian universities’ partner in Erasmus Plus program, which provides financial support and grants scholarships to the EU universities.

Both sides also reached a draft cooperation agreement to exchange month-long visits of students of higher studies and teaching staff, at the end of which period the hosting universities grant certificates to the visitors.

The Syrian delegation also agreed with Kozminski University’s Rector to draft a cooperation project to be later discussed and approved.