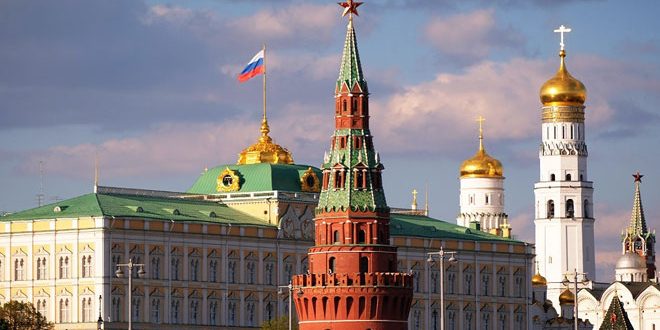 MOSCOW, SANA-The fragments of the missile that fell in Poland on Tuesday do not give any reason for an escalation. Warsaw could immediately say that those were fragments of an S-300 missile having nothing to do with Russia, Russian Presidential Spokesman Dmitry Peskov told the media on Wednesday.

“No, I don’t know anything about this,” he said in response to a question whether the Russian authorities had contacted the United States and NATO in order to prevent an escalation.

“But the hard fact is that there was no reason for an escalation. The Poles had all opportunities for stating at once that those were fragments of an S-300 missile. Accordingly, all experts would have immediately realized that the Russian Armed Forces had nothing to do with that missile.”

Peskov stressed that Russia was in no way to blame for this situation.

“No, we don’t see [any guilt],” he said when asked by foreign media whether Russia was to blame for the incident in Poland and if it was indirectly connected with a series of explosions on the territory of Ukraine.

“As for the incident in Poland, Russia has nothing to do with it. Let us call things by their proper names,” Peskov stressed.

He described Europe’s reaction to the incident as another example of frenzied Russophobia, which had no real data to rely on.

“In fact, high-ranking officials in different countries were making statements without having any idea of what exactly happened or what the real cause was,” he stated.

Peskov pointed out that this incident showed once again that “one should never rush to pronounce judgements and statements that can escalate the situation, still more so at such crucial moments; no hasty statements should be made before receiving accurate information.”

The Kremlin spokesman pointed to a much more restrained reaction from Washington as an example.

“In this case, it makes sense to pay attention to the restrained and far more professional response of the American side and the American president,” he said.

Peskov noted that communication channels between the defense ministries of Russia and the United States did exist. He underscored again “a rather restrained reaction of the Americans, which was a stark contrast to the absolutely hysterical reactions of the Polish side and a number of other countries.” Peskov advised everyone to put questions to Warsaw about why that happened and “to ask Polish officials to be more reserved and more balanced and professional, whenever they talk about such sensitive and potentially dangerous subjects.”

The Russian presidential spokesman drew attention to the fact that Europe had not displayed such a surge of emotion over the explosions of the Nord Stream pipelines that were delivering gas from Russia.

“Of course, we would have preferred to hear an emotional and even emotionally overwhelmed reaction, for example, to the act of sabotage against the Nord Stream underwater pipelines. There was no such reaction then. And no one hurried to probe into who organized that sabotage,” he said.

Moreover, Peskov remarked, nobody was going to raise this issue now.

“We should all pay close attention to the blackout that is painstakingly maintained regarding this affair,” he added. 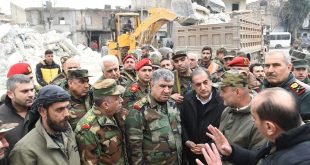