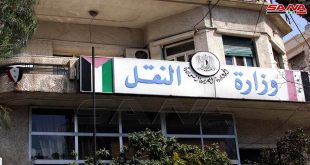 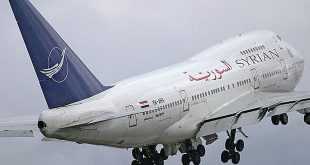 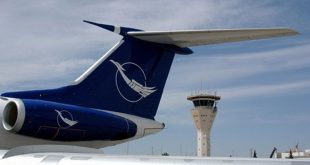 After 10-day suspension, flights resume between Damascus and Qamishli

The aircrafts will be run between Damascus and coastal Lattakia province and Qamishli city in the northeastern Hasaka province and vice versa.

Early last month, the Ministry had issued a decision offering 10 % discount on declared purchase prices for international cargo to be transported on board the Airlines establishment’s aircrafts. It had also offered up to 50 % discount on tickets for passengers.