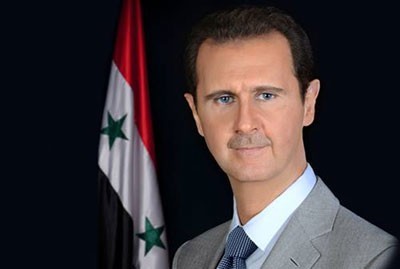 The amnesty also commutes the entire duration of the sentence for convicts with incurable terminal illness, convicts who are 70 or above, and for convicts of several crimes and misdemeanors, including abduction if the abductor frees the victim safely without taking ransom or delivers the victim to the authorities within a month of issuing this decree.

The decree also grants amnesty for foreigners who entered Syria with the purpose of joining a terrorist group or committing a terrorist act if they turn themselves in to the authorities within a month of issuing this decree.

Deserters are also granted full amnesty, both those who are inside Syria and abroad and who are not fugitives from justice. Fugitives wanted for other crimes can also benefit from the amnesty if they turn themselves in within three months.

The amnesty does not affect convictions from personal lawsuits which remain under the jurisdiction of courts and the individuals or sides who files the lawsuits. 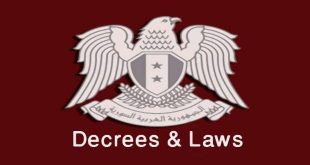