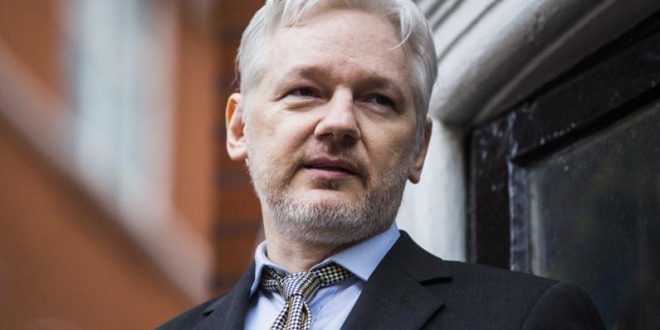 “On 17 June, following consideration by both the Magistrates Court and High Court, the extradition of Mr Julian Assange to the US was ordered. Mr Assange retains the normal 14-day right to appeal,” the spokesperson said, as cited by The Guardian.

The 50-year old Australian is facing 175 years in prison in the United States for his role in the biggest leak of classified information in US history. Last month, London’s Westminster Magistrates’ Court issued an order for his extradition to the US.

WikiLeaks said in a statement that Patel’s decision would be appealed. “The path to Julian’s freedom is long and tortuous. Today is not the end of the fight. It is only the beginning of a new legal battle. We will appeal through the legal system; the next appeal will be before the High Court. We will fight harder and shout louder on the streets, we will organize and we will make Julian’s story be known to all,” the statement reads.

“Julian published evidence that the country trying to extradite him committed war crimes and covered them up; tortured and rendered; bribed foreign officials; and corrupted judicial inquiries into US wrongdoing. Their revenge is to try to disappear him into the darkest recesses of their prison system for the rest of his life to deter others from holding governments to account,” WikiLeaks pointed out.

2022-06-17
Baraa
Share
Previous International conference in Moscow: The Turkish regime terrorizes civilians in Syria
Next Operation in Ukraine stems from Russia’s right to self-defense … “it was forced and necessary” — Putin says 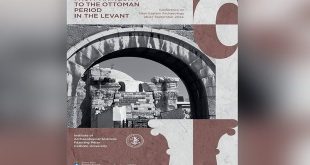