Jalalzadeh: Iran will continue to stand by Syria 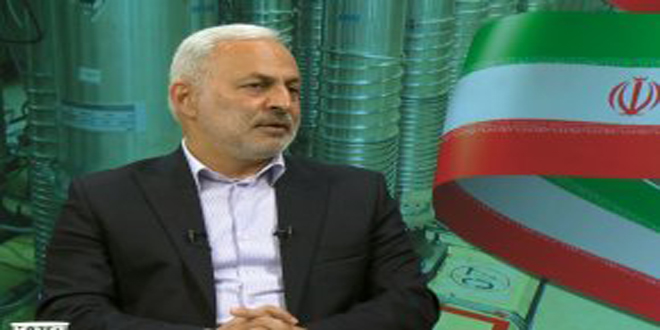 Tehran, SANA- Head of National Security and Foreign Policy Committee at the Iranian Shura Council, Vahid Jalalzadeh, has reiterated his country’s support to Syria, saying that it will go forwards with this support.

On the nuclear negotiations with the West, Jalalzadeh referred to Iranian government’s decision to continue the negotiations.

He added that negotiations have made progress with Europeans and preliminary approvals have been reached, but Tehran has conditioned the implementation of its commitments to the return of the American side to its pledges in full.

Jalalzadeh added that the exchange of letters between Iran and Washington continued through the EU coordinator.

“America’s withdrawal from the nuclear deal has assured us that safeguards do not work,” he said.

Jalalzadeh stressed that, over the course of the nuclear negotiations, Iran had proved itself to be the most compliant state in international law and that IAEA would not reach any conclusion through pressure. 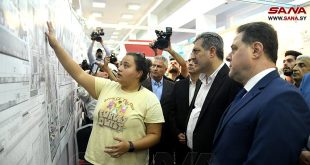