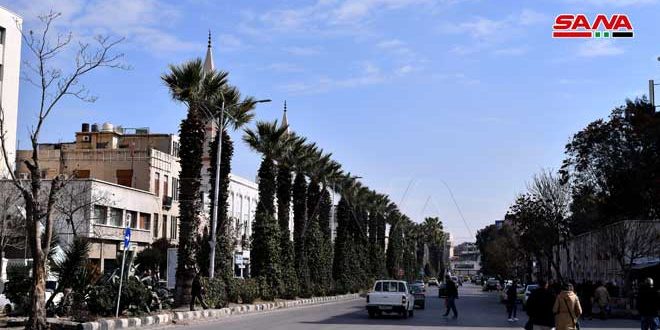 Damascus, SANA- Temperatures will remain from 4 to 6 degrees above average in most areas as the country is affected by a superficial low air pressure accompanied by southwestern air currents in the upper layers of the atmosphere.

The Meteorological Department expected in its Tuesday bulletin that the sky will be partly cloudy in general, local rain showers are expected on the mountains, the northern areas and al-Jazeera. The weather will be cold at night, the department said, warning against the formation of fog in the central region.

The winds will be western to southwestern between low to moderate in speed and the sea waves will be low in amplitude. 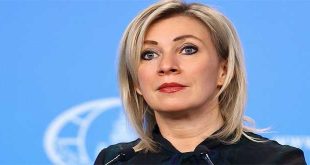 Moscow, SANA-Kiev’s plan was to convert the Zaporozhye nuclear power plant into a dirty nuclear …