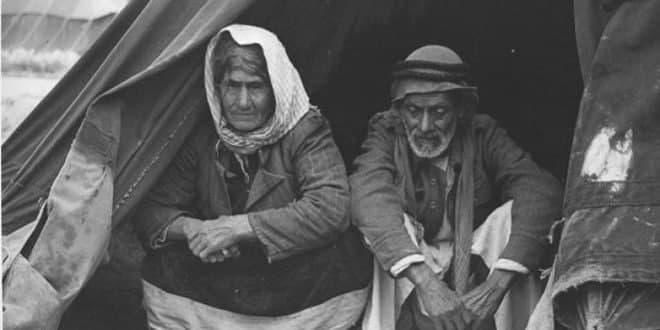 Damascus, SANA- The People’s Assembly has affirmed Syria’s continued standing by the Palestinian Arab people till restoring their legitimate rights and its support to them by all possible means till reaching a just and comprehensive solution to their cause according to the resolutions of the international legitimacy and the international law.

“The void Balfour Declaration was given to those who do not have to those who do not deserve, and it is a flagrant violation of the most basic standards of international law,” the Assembly said in a statement on the 104th anniversary of the ominous Balfour declaration.

The statement added that what is taking place in Palestine today is a reflection of the repercussions of that declaration was given by Britain to the  world Zionist movement on November 2nd, 1917 as the Arab people in Palestine are exposed to the harshest types of oppression and aggression through the Zionist practices and the brutal and continuous attempts of the usurping entity to subjugate the Palestinians and thwart any efforts to reach a solution to the Palestinian cause and to impose the dictations and conditions by the colonial powers and the global imperialism.

The statement asserted that the Palestinian cause has always been Syria’s first central cause and this clarifies for the whole world the reason behind the aggressive terrorist attack launched on it and the unilateral unjust coercive measures imposed on the country that included all walks of life of the Syrian people over the past years till now in desperate attempt to undermine its principled stances towards the Palestinian cause.