Amendments to laws on condominium and fee exemption for communications subscribers 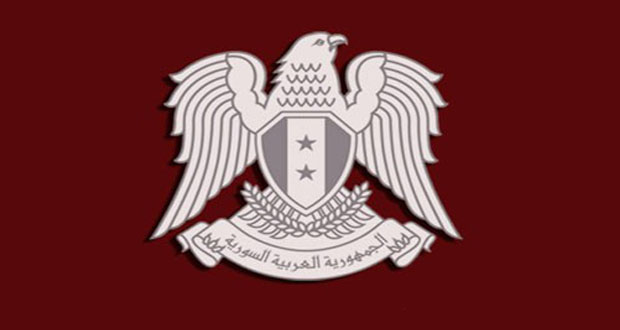 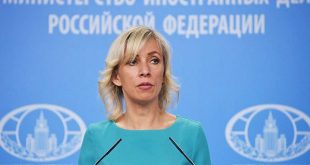 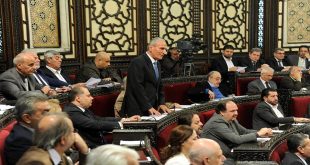 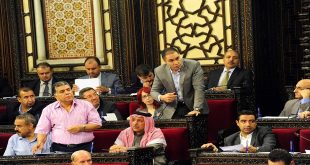 Damascus, SANA – President Bashar al-Assad issued on Thursday law no.1 ending law no. 21 of August 3,1986 which provided for amending article no. 790 of the Syrian Civil Law and forming committees on removing condominium in the provinces.

The President also issued legislative decree no. 5 for 2015 extending work according to decree no. 7 for 2014 for an additional year.

Decree no. 7 provides for exempting subscribers at the Syrian Communications Establishments from interests and fees if they pay their due bills by the end of 2014.

The decree covered subscribers to landline telephone, telex, wireless devices, telephone circuits, and ship communications, and stipulates for exempting them of 50% of interests and fees if they pay in cash in full rather than in installments.