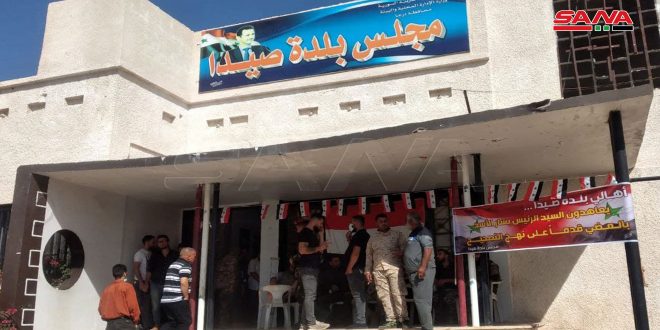 Daraa, SANA- A number of gunmen, the wanted and military deserters in Saida town and the villages of Kahil and al-Naeima, east of Daraa city had their files settled, after handing over their weapons to the Syrian Arab Army within the framework of the settlement agreement proposed by the State in Daraa province.

The competent authorities started settling the status of a number of gunmen, the wanted and military deserters in Saida town and Kahil and al-Naeima in Daraa eastern province in completion of the settlement process that had been accomplished in a number of towns, cities and villages in the province, in order to complete the agreement in all districts of the province based on the settlement agreement proposed by the State and to consolidate the security and stability in the region in a way that accelerates the return of normal life to the entire southern region, according to SANA reporter.

During the last two days, the status of a number of gunmen, the wanted and military detesters from the villages of Nassib, Um al-Mayazen and Tayba were settled and dozens of rifles were handed over to the army in parallel with combing the region by the Syrian Arab army units. 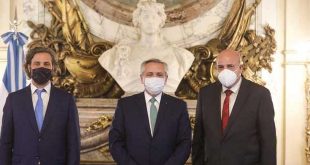