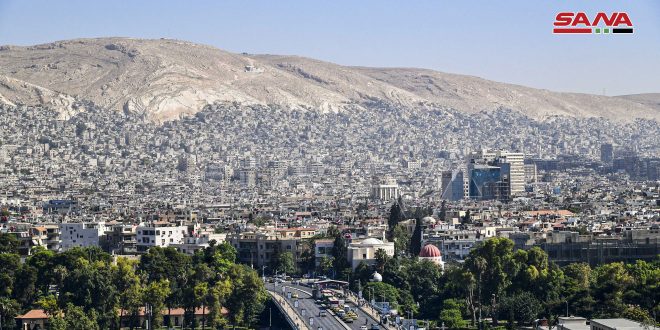 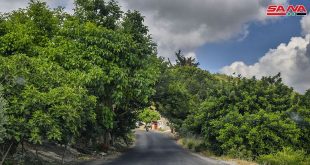 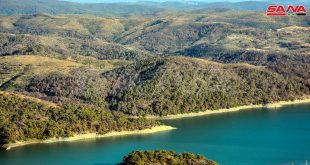 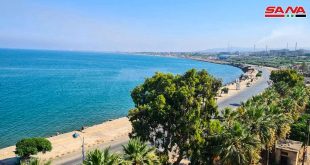 Damascus, SANA-Temperatures will slightly to rise to become above average by 1 to 3 degrees as the country is affected by a superficial low air pressure accompanied by south western air currents in the upper layers of the atmosphere.

The Meteorology Department expected in its Monday bulletin that the sky will be clear, while the weather will be hot in general with some scattered clouds and misty, dusty and very hot in the eastern areas, al-Jazeera and al-Badia.(desert).

The winds will be western to southwestern of low and moderate in speed, while the sea waves will be low in amplitude.