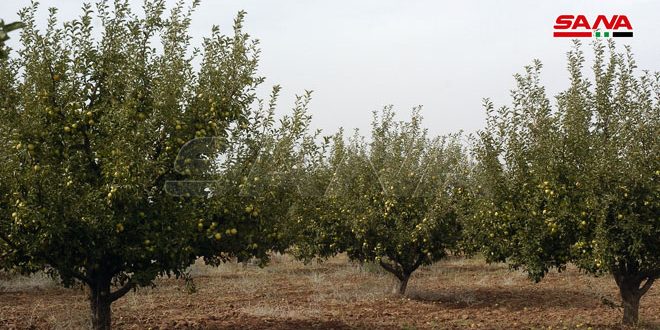 In a statement to SANA, Sweida Agriculture Director, Ayham Hamed, said that the estimates of apple production are lower than expected due to the prevailed weather conditions during the season, indicating that the fields are being followed up on very well by the agriculture technicians who report any fungal or insect infection to be treated properly.

Hamed referred that the total of cultivated areas with apple for the current season reached up 15549 hectares, including 3.470 million apple trees, of which 2.839000 fruitful ones.

apple estimated production Sweida 2021-07-10
Baraa
Share
Previous After partnership in “Damascus Aleppo” … Dureid Lahham and Basel al-Khateeb together again in “Al-Hakeem” film
Next Mikdad: Resolution on extending entry of humanitarian aid in its current form is an achievement 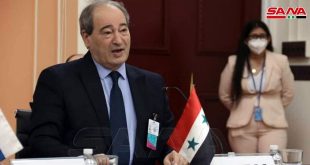