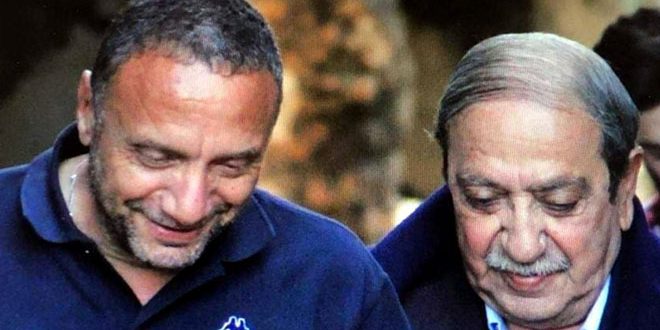 Damascus, SANA- After the great success of “Damascus Aleppo” feature film which won award of the Best Arabic Feature Film, along with granting the professional artist, Duried Lahham, the Grand Prize in Acting at Alexandria International Film Festival for Mediterranean Countries, Lahham and the director, Basel al-Khateeb, are gather again through a feature film under the title Al-Hakeem (doctor).

“Al-Hakeem”, which is written by Diana Jabbour and produced by National Film Organization, is set in a remote rural town and narrates a story of a doctor who dedicates his life to serve the citizens of the town through what he has of professional experience and life skills with focusing on the state of social deterioration left by the war and its repercussions on people’s behavior, destinies and morals.

Damascus, SANA-“the beginning” short movie presents a narration about the terrorist war on Syria from …