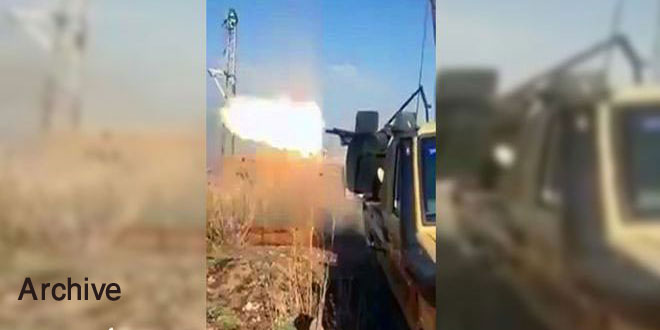 Aleppo, SANA- Two of the Turkish occupation’s mercenaries were killed after opening fire and grenades at them in Sharan township in Afrin area in Aleppo northern countryside.

Local sources told SANA that a terrorist from the so-called “Malek Shah” group opened fire and grenades at two other terrorists affiliated with the same groups inside their position in Sharan township in Afrin area in Aleppo northern countryside as they were immediately killed.

The areas under the control of the Turkish regime-backed terrorist groups, have been witnessing a state of chaos and insecurity due to the conflicts among the terrorist groups and their leaders.