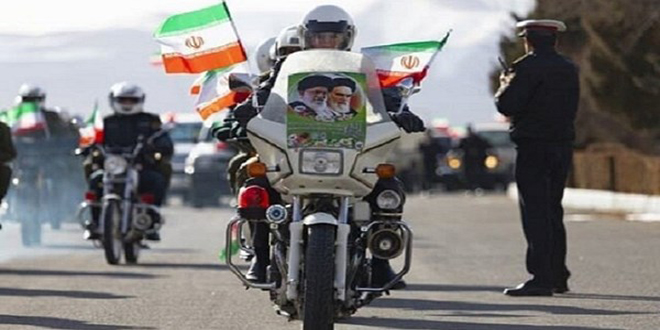 Tehran, SANA- Iranian people on Wednesday celebrate the 42nd anniversary of victory of Islamic Revolution in Iran.
Commemoration marches are scheduled to be launched through driving cars or riding motorcycles or bikes, in addition to popular rallies in the Iranian capital and all other cities.
The Islamic Revolution announced its victory after overthrowing of Shah Mohammad Reza Pahlavi in Feb.10, 1979, and the replacement of his government with an Islamic republic.
The revolution was supported by various Islamist organizations and student movements.