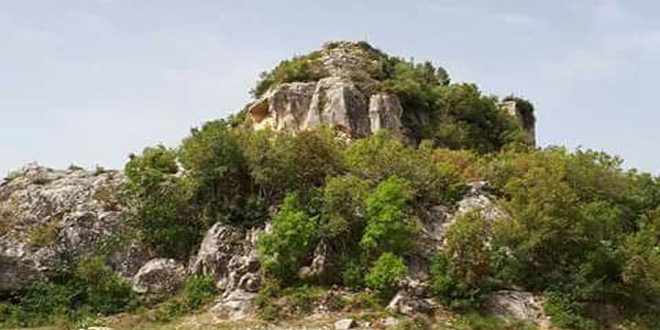 Tartous, SANA – Al-Kahf ( cave) Castle is one of the most significant archeological sites in al-Sheikh Bader, has a charming view on natural forest reserve which makes it distinguished from others antiquities.

Director of Sheikh Saleh al-Ali Museum, researcher in antiquities , Tammam Mirhij, told SANA that al-Kahf Castle is located over a rocky hill, and takes a longitudinal shape to east-west direction.

Mirhij noted that the citadel is far from al-Sheikh Bader city about 20km, its area about is 4,400 square meters and its length about 600 meters, where the center of reserve is a cave that extends on a wide range.

He pointed out that it was named so because of the large number of caves in the castle and neighboring hills, adding that the surrounding reserve contains biological diversity and a wonderful plant cover in addition to its richness with water resources.

The most significant features of the discovered ruins were the rocky walls, carved bath under the earth, specified holes to transporting water into the castle, as well as three stone entrances and a column crown carved on one of them human heads.

2021-01-18
hybah
Share
Previous Al-Ayoun (Al-Owainia) … a picture of beauty in Tartous countryside
Next Sabbagh: Main reason behind conditions in Syria is its refusal to abandon Palestinian cause 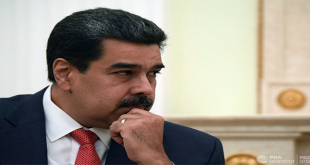