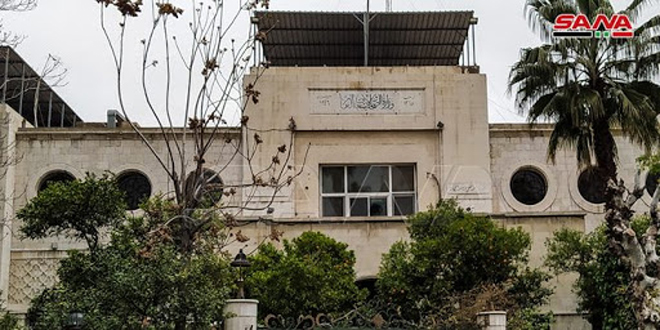 Damascus, SANA_ The number of infections with the Coronavirus is witnessing a gradual increase in some Syrian cities, Assistant Director of the Infectious and Terminal Diseases Department at the Ministry Dr. Atef al-Tawil said Saturday.

In a statement to SANA, Al-Tawil added that although Syria has not reached the peak of the second expected wave of the virus outbreak, but it is going towards a new peak like all other countries of the world.

He pointed out that some governorates are currently witnessing a gradual increase in the spread of the virus, including Hama, Homs, Lattakia and Sweida, where an increase in the number of confirmed cases per day has been observed, while the epidemic situation remains stable in other provinces compared to the first outbreak in last July and August.

Al-Tawil stressed that the Ministry has raised the readiness of all hospitals in preparation for the second wave that could occur with with lower temperatures and increased coldness.

It set up central emergency room and equipped an emergency hospital in al-Fayhaa Sports Complex in Damascus for moderate cases that need hospitalization with oxygen only, according to the al-Tawil.

He emphasized the importance of adhering to the precautionary and preventive measures taken to address the coronavirus, including the use of masks and maintaining physical distancing, especially in the case of the elderly and people with chronic diseases.

The total number of Coronavirus infections registered in the country till now has reached at 7079, out of which 2986 ones have recovered while 368 others have passed away.

The first Coronavirus case was registered in the country on March 22nd while the first mortality was reported on 29th of the same month. 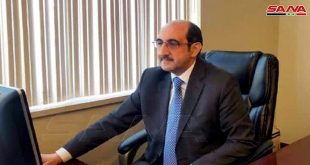 New York, SANA-Syria has called on member states at the Organization for the Prohibition of …