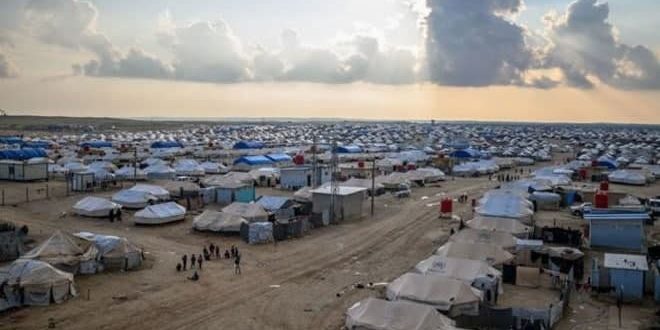 Hasaka, SANA_ Two civilians were martyred on Saturday in al-Hawl camp in Hasaka eastern countryside, which is controlled by the US occupation-backed QSD militia.

“A woman and a man were martyred by shots from unknown persons in the fifth and eighth parts of the camp,” local sources told SANA reporter.