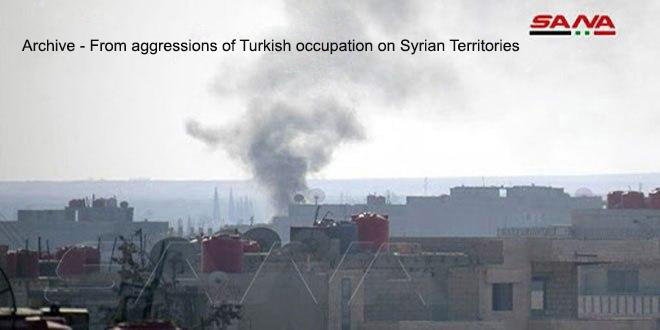 Hasaka, SANA- The Turkish regime-backed terrorist organizations have continued their crimes against civilians in the areas where they are positioned. They stormed the houses of the displaced locals in al-Masjed village in Ras al-Ayn, northwest of Hasaka, and seized them, after months of expelling them from it.

Civil sources told SANA that the mercenaries of Turkish occupation forces from terrorists stormed the houses of the displaced people in the occupied al-Masjed village in Ras al-Ayn countryside, seized and looted their contents.

The sources noted that the terrorists’ seizure of houses accompanied with their deliberate sabotage of the property of the people who were forcibly displaced by the Turkish occupation forces and their mercenaries from the terrorist organizations. 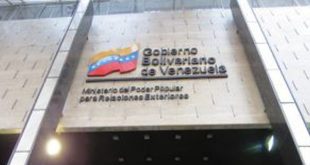 Venezuela strongly condemns US aggression on areas in Deir Ezzor

Caracas, SANA-Venezuela strongly condemned the US aggression on areas in Deir Ezzor near the Syrian-Iraqi …