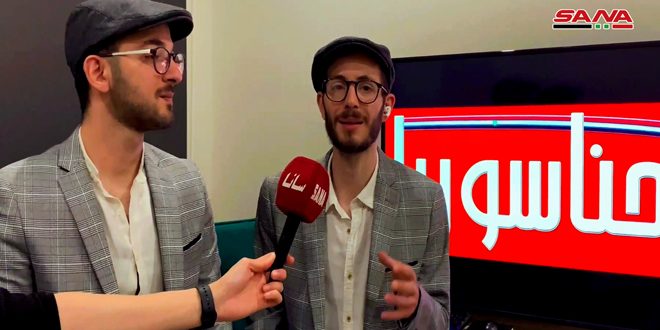 Melbourne, SANA- The Syrian community in Australia launched a campaign of solidarity and support for their homeland organized by the Melbourne-based Youth Expatriate Group “We are Syria”.

The campaign entitled “Campaign of supporting the firefighting brigade in Syria” came following the fires that erupted in several provinces, causing huge damage to the agricultural lands and citizens’ properties.

In a statement to SANA, Samir Mardini, one of the group founders, said that the aim of the campaign is to support the firefighting brigades by collecting donations to contribute to securing additional equipment helping firefighters in their work.