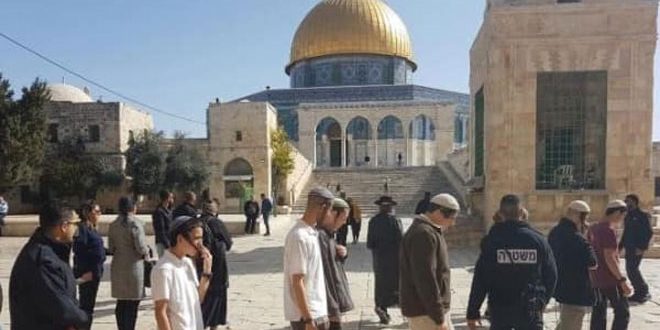 Palestinian Wafa News Agency said that 81 Israeli settlers stormed al-Aqsa from the direction of al-Maghariba gate, and they carried out provocative tours in its yards under a tight guard by the occupation’s forces. 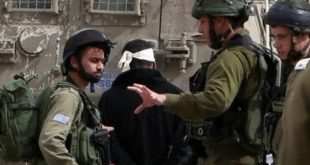