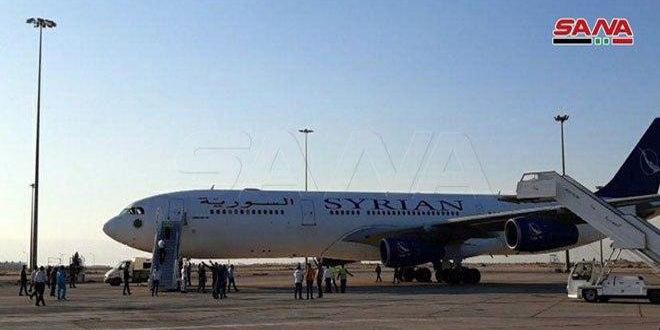 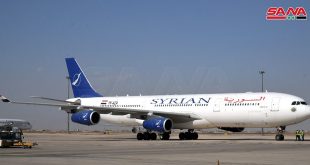 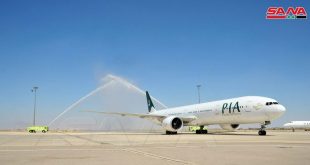 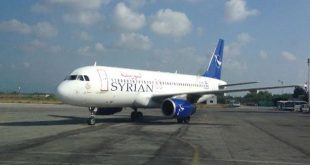 Damascus, SANA- The Ministry of Transport announced on Tuesday that a Syrian Airlines arrived in Damascus International Airport  carrying 188 citizens coming from Sharjah Airport in the UAE, as part of government efforts to repatriate Syrians stranded abroad due to the Corona pandemic.

As of May 4th, Syrian Airlines started to run flights to evacuate Syrian citizens willing to return from abroad to Syria, according to lists that were registered by Foreign and Expatriates Ministry at the embassies and diplomatic missions. 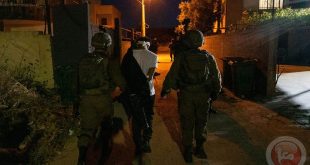