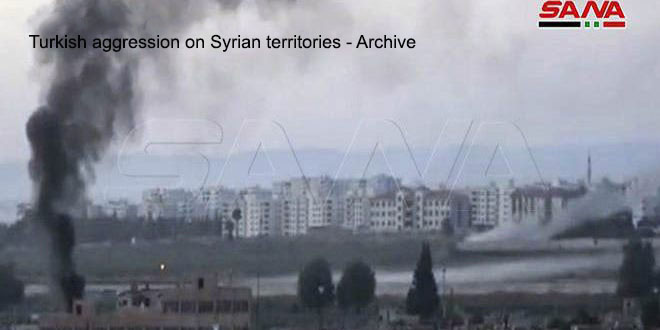 Aleppo, SANA- The Turkish regime headed by Recep Tayyip Erdogan continues its systematic Turkification policy in areas which are occupied by Turkish forces and terrorist organizations in the north of Syria through changing its landmarks, making demographic changes, displacing locals, and forcing people to use Turkish currency, in addition to changing school curricula and names of towns.

In a new example of this Turkification policy, media sources revealed that the Turkish Higher Education Council approved on Saturday the expansion of Gaziantep University branches to include regions in the north of Syria occupied by Turkish forces through opening 3 new departments there.

According to the sources, the new departments will teach math, science, the Turkish language, social sciences, politics, and general administration, in a step that shows the extent of the Turkish regime’s Turkification policy which begin with the start of its occupation of areas in the north of Syria when it began naming schools after Turkish officers killed during the Turkish aggression on the Syrian territories, as well as imposing the Turkish language as an essential subject in  school curricula.

Turkish forces have also displaced hundreds of thousands of Syrians from their homes and destroyed hospitals, schools, and infrastructure in order to alter the identity and history of the areas they occupied. 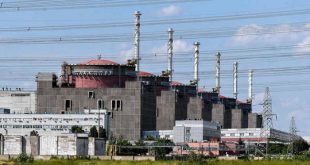