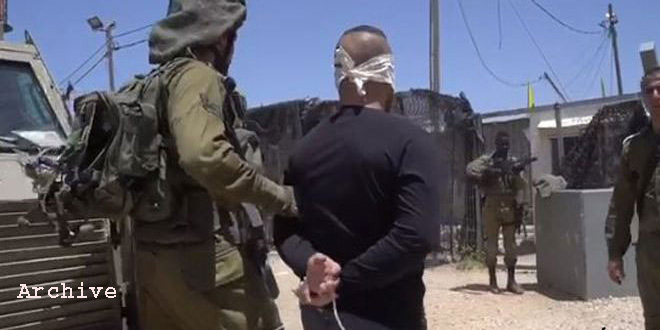 Wafa News Agency said that the occupation forces broke into the town of Hizma in occupied Jerusalem and Aida camp in Bethlehem and arrested three Palestinians.

On Monday, the Israeli occupation forces arrested five Palestinians in the West Bank. 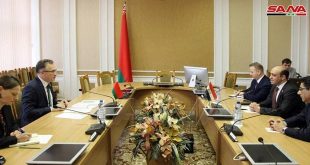