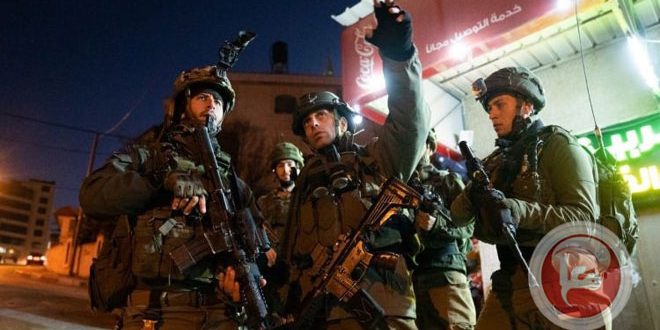 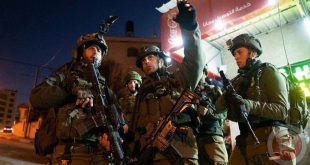 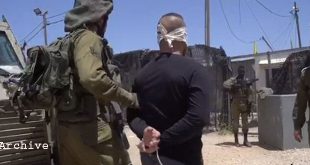 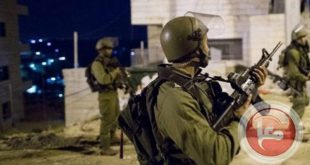 Wafa News Agency said that the occupation forces broke into a number of villages and towns in Hebron, Ramallah, al- Bireh, Qalqilya, Jenin and occupied Jerusalem and searched the Palestinians’ houses and arrested 20 of them.

On Wednesday, the Israeli occupation forces arrested 24 Palestinians in different areas in the West Bank.