Khamenei: Americans will be expelled from Syria and Iraq 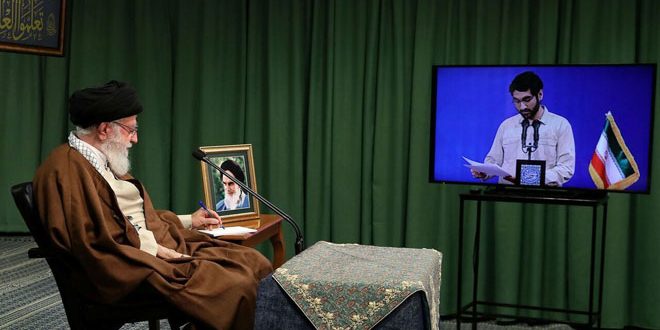 Tehran, SANA- Supreme Leader of the Islamic Revolution in Iran Ali Khamenei confirmed that “the fate of the American occupation forces in Syria and Iraq is the expulsion from both countries”.

Khamenei ‘s remarks came during a virtual meeting via video teleconference on Sunday with representatives of university students in Iran.

He said “Washington practices in supporting terrorism are rejected by all the peoples of the region.”

“The American administration has become hated around the world because of its practices that are based on wars, backing terrorists, and the unlimited support for some regimes affiliated to it.” Khamenei concluded. 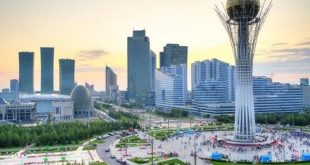 Nur-Sultan, SANA- The Kazakh Foreign Ministry announced on Thursday that the date for the next …