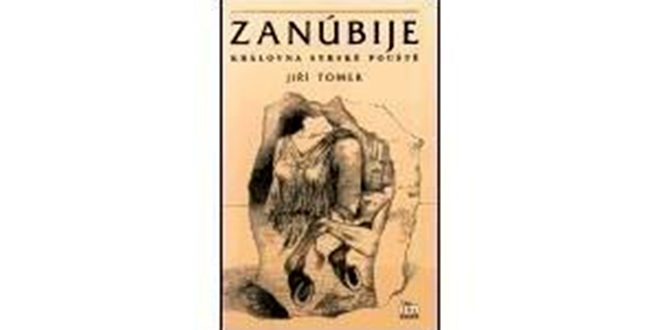 Prague, SANA_ The Czech writer Jiri Tomek recently published a new book about the life of Queen Zenobia of Palmyra.

The 385-page book, titled “Zenobia, the Queen of the Syrian Desert”, gives details about Queen Zenobia who ruled Palmyra between 267-272 AD.

The author stressed that Zenobia was characterized by wisdom and knowledge, in addition to beauty, courage and great ambition.

Tomek said that for the peoples of the region, Zenobia has turned into a symbol of love for the homeland, yearning for freedom and struggling against colonialism.

He pointed out that he tackled the queen’s life story in the form of a novel based on historical facts.

The kingdom of Palmyra was one of the most important ancient Syrian kingdoms and it particularly flourished during the reign of Queen Zenobia.

Palmyra’s civilization competed the civilization of the ancient Roman Empire. Among its most important archeological monuments are Palmyra’s Amphitheater, the temple of Baal Shamin and the grave of Zenobia.