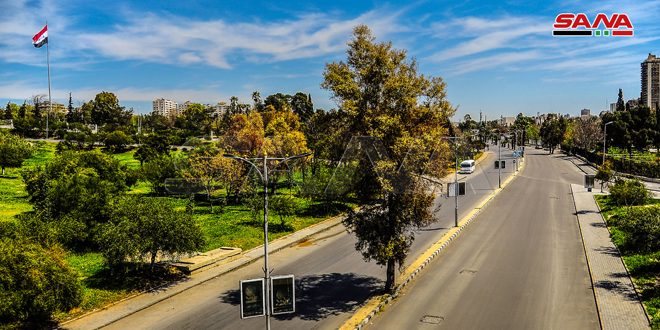 Damascus, SANA- Temperatures will slightly drop to become from 2 to 4 degrees lower than average as the country is affected by a low air pressure in all layers of the atmosphere.

The Meteorology Department expected in its Wednesday bulletin that the skies will be partly cloudy in general to cloudy sometimes on the coastal, northern and al-Jazira areas, rain showers accompanied by thunder are expected over these areas and the weather will be hazy on the eastern and al-Badia areas. 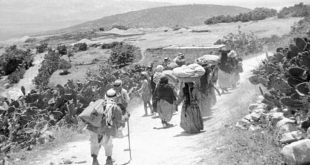