President Putin announces agreement on cessation of hostilities in Idleb 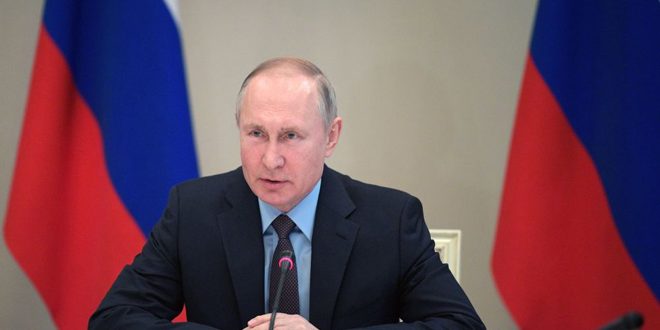 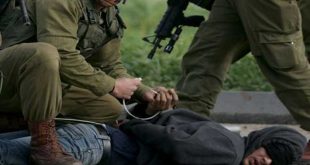 Moscow, SANA-Russian President, Vladimir Putin, announced the agreement on cessation of hostilities in Idleb at status-quo, saying the agreement affirms commitment to Syria and its sovereignty as well as going ahead in combating terrorism.

“Agreement has been made on a common document about cessation of hostilities in Idleb at this status-quo,” Putin told reporters at a press conference after talks with Head of the Turkish regime Erdogan.

Putin called for adhering to Syria’s independence, sovereignty, territorial integrity as well as combating terrorism in the country.

Russian Foreign Minister, Sergey Lavrov, for his part, said the document stipulates cessation of hostilities on “the present front line” in Idleb as of the first minute of March 6th, 2020 and establishing a safe passage with 6 km depth along M4-Saraqeb-Lattakia road.

Lavrov added that Russia and Turkey, in light of the de-escalation zone memorandum of September, 2018, stress their commitment to Syria territorial integrity, its independence and sovereignty.

“No military solution to the crisis in Syria… the crisis should be settled through a political process, led by the Syrians according to UNSC resolution No.2254,” Lavrov said. 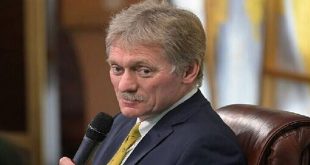