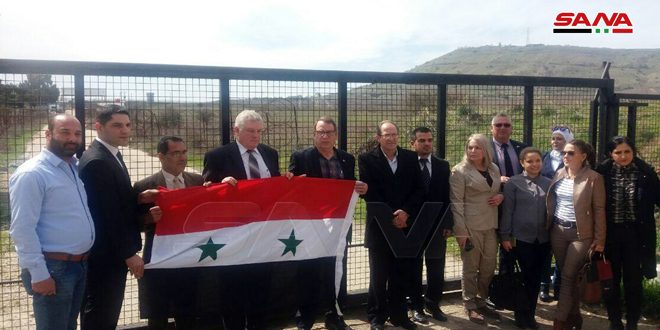 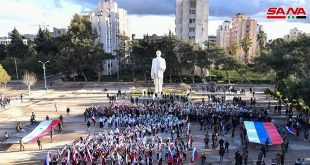 Quneitra, SANA- Cuban Ambassador in Damascus, Miguel Porto Parga affirmed his country’s solidarity to Syria in the face of the terrorist war waged against it. 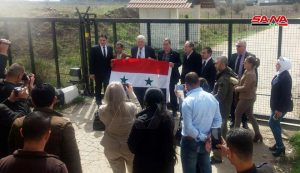 He affirmed that his visit to Quneitra Crossing is a message of support and solidarity to Syria and its right to liberate all its occupied territories.

The Cuban Ambassador said that his visit also comes to commemorate heinous crime of the explosion of the Cuban ship in 1961 by American intelligence agents, which claimed the lives of dozens of innocent civilians of Cuban people.