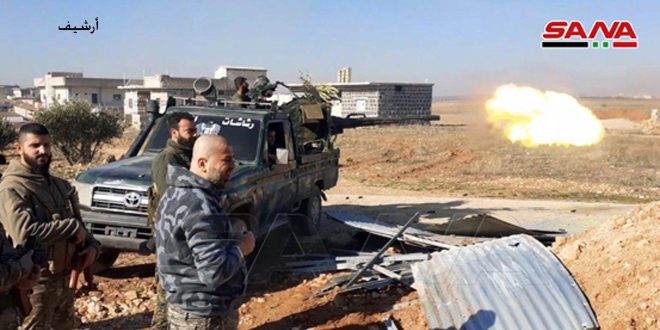 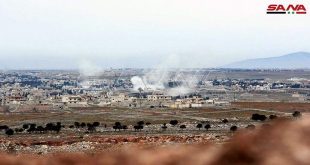 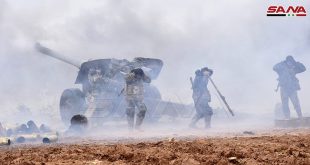 SANA reporter said that army units clashed with terrorist groups from Jabhat al-Nusra and other affiliated groups to it which attempted to attack the army’s points using heavy weapons in the direction of Abu Dafneh village.

Army units inflicted heavy losses upon the attacking terrorist groups as a number of armored vehicles for them were destroyed in parallel with conducting rocket and artillery strikes towards the terrorists’ supply lines in the area, the reporter added.