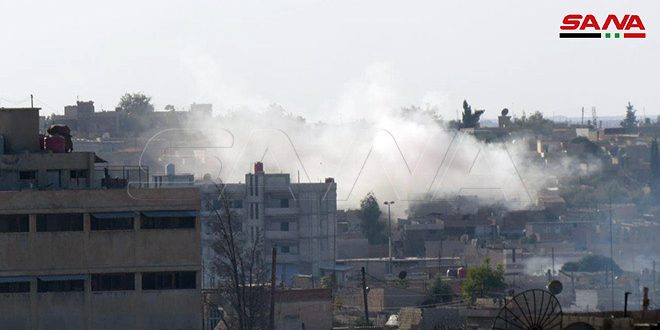 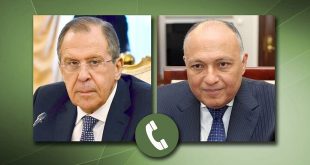 Tunis, SANA- Tens of Tunisian people on Saturday gathered in front of the Turkish Embassy in Tunisia in protest against Turkey’s aggression against the Syrian territory, affirming their  solidarity and standing by Syria in the face of that aggression.

Tunisian media outlets mentioned that tens of Tunisians of all the components of the civil society and Tunisian activists organized a stand in front of the Turkish Embassy in Tunisia, calling for the immediate stop of the Turkish offensive against Syria and the withdrawal of the Turkish and illegitimate foreign troops from the Syria territories.

Participants in the stand raised the Syrian, Tunisian and Palestinian national flags, and banners affirming their standing by Syria in the face of the Turkish aggression against it.

2019-10-13
ruaa-jazaeri
Share
Previous GFTU: Turkish offensive against Syrian territories doomed to failure
Next Erdogan and Daesh .. the alliance of terrorism