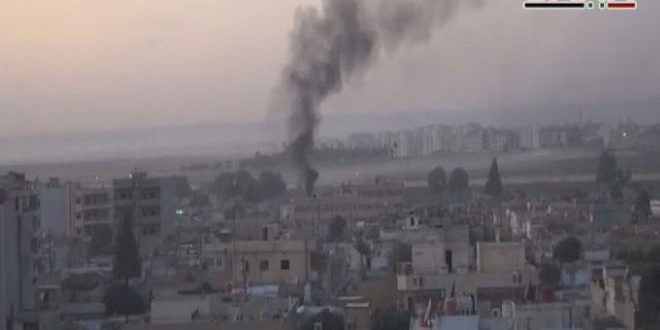 Damascus, SANA- The General Federation of Trade Unions (GFTU)has condemned the Turkish aggression against Syria affirming that it is doomed to failure.

In a statement issued on Saturday, the GFTU affirmed that this aggression contradicts with the international law and it comes after Syria had dealt a strong blow to the agents of the Turkish regime of the terrorists in several areas.

The statement added that the Syrian people who have confronted terrorism and triumphed over it and who have preserved the unity of their homeland and its independence through their steadfastness and sacrifices, will stand in the face of the new Ottoman aggression.

The Union called upon the liberals across the world to exert all possible pressures to stop that aggression. 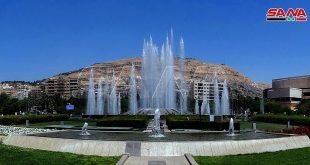 Damascus, SANA- Temperatures will slightly rise to become from 4 to 6 degrees above average …