Foreign Ministry: Syria will confront the Turkish aggression with all methods 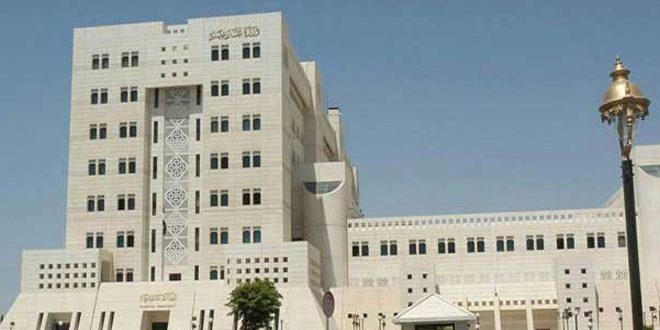 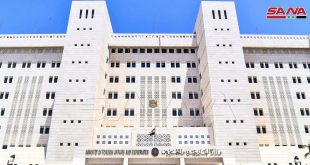 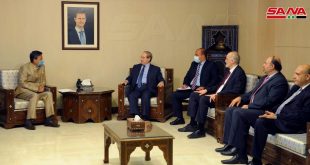 Damascus, SANA – Syria said that the statements of the Turkish President where he claimed to care about protecting the Syrian people and their lives can only come from someone who is disassociated from reality, asserting that it will confront the Turkish aggression with all legal methods and means.

An official source at the Foreign and Expatriates Ministry told SANA that after providing continuous support for terrorists in Syria, Erdogan came up with statements that can only be produced by a person who is disassociated with reality, as he talks about his commitment to the protection of the Syrian people when his own hands are covered in the blood of Syrians killed by the terrorists he and his regime sponsor.

The source said that Erdogan talks about his fear for the Syrian people and protecting them and preserving their lives, all while he is attacking civilians in the Syrian north under the pretext of fighting terrorism, asserting that Erdogan’s regime hides behind humanitarian slogans when it is far removed from them and is responsible for committing massacres.

The source went on to assert that Syria will confront the Turkish aggression in all its forms across the country using all legal methods and means, stressing that the fight against terrorism in Syria will not be stopped by the statements of Erdogan and his ilk, and that the task of protecting the Syrian people is the duty of the Syrian Arab Army and the Syrian state, and no one else.