Al-Sabbagh: Obliging Israel to join NPT, subject its facilities to inspection of IAEA 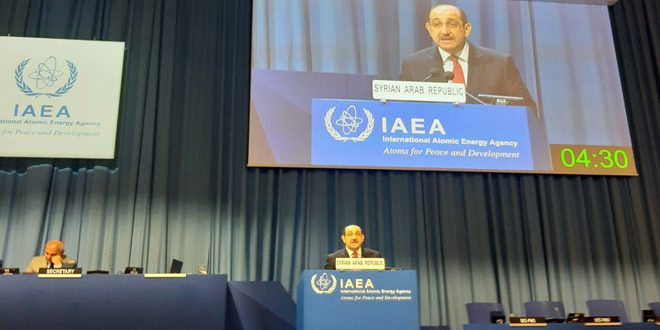 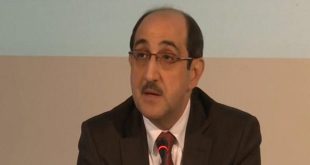 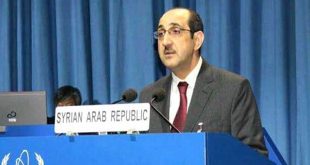 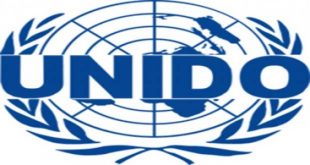 Ambassador Sabbagh: Syria needs UNIDO’s support for the reconstruction of industry sectors affected by the terrorism

Vienna, SANA- Syria’s Permanent  Representative to the UN in Vienna, Bassam al-Sabbagh, affirmed that the Israeli enemy entity’s non-accession to the Non-Proliferation Treaty (NPT) and the Comprehensive Safeguards Agreement of the International Atomic Energy Agency (IAEA) poses a serious threat to the non-proliferation system and endangers the  international peace and security.

He added that Israel’s rejection to subject its nuclear facilities to comprehensive IAEA safeguards makes it a threat to international peace and security.

The Syrian Ambassador reviewed  all international initiatives which call for making the ME a zone-free of nuclear weapons and all other mass destruction weapons, including Syria’s initiative in 2003 during Syria’s membership at the UNSC.

“None of those initiatives succeeded due to Israel’s continued defiance  of the international community and its refusal to join the NPT based on the absolute support of its allies, led by the US, which is always confronting any international resolution or initiative that could end Israel’s possession of nuclear capabilities,” he said.

Al-Sabbagh concluded by calling on the international community to stop the condoning policy towards the Israeli dangerous practices and to adopt a clear decision , practical and serious steps to oblige Israel to put all its facilities under the inspection of the IAEA without any conditions.