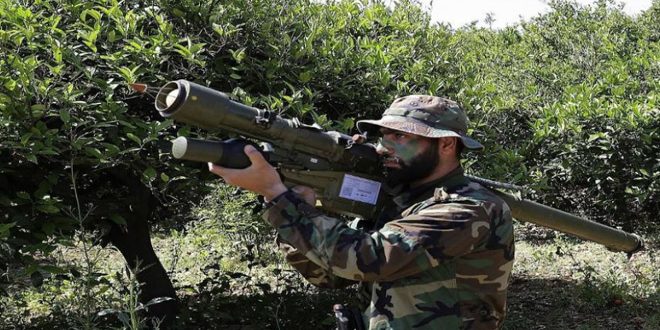 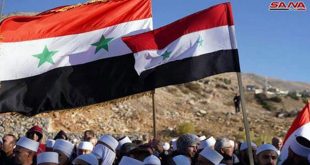 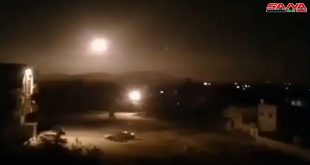 Beirut, SANA_ The Lebanese national resistance announced that it shot down an Israeli drone over southern Lebanon early Monday after it crossed the border of occupied Palestine towards the southern Lebanese town of Ramyah.

The Lebanese national resistance said in a statement that the drone was confronted by  appropriate weapons while it was heading toward the southern Lebanese town of Ramyah and it was brought down on the edge of the town.

The statement added that the Israeli drone is now in the hands of the resistance.