Lavrov: Washington supports terrorists in Syria, prolongs crisis in it 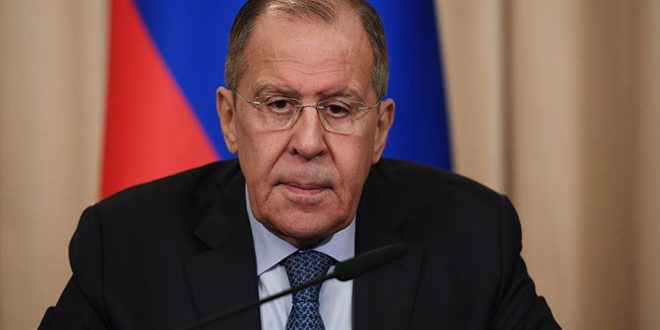 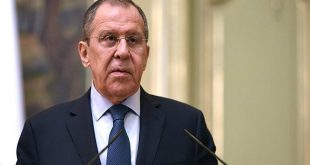 Moscow, SANA- Russian Foreign Minister Sergey Lavrov reiterated his country’s stance towards preserving Syria’s territorial integrity and its stability in light of International Security Council’s resolution no. 2254, referring to the necessity of solving the crisis in Syria through dialogue.

Lavrov said that Washington supports the terrorist organization in Syria and this will prolong the crisis in the country. 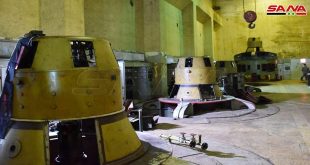 Aleppo, SANA-The ministerial committee charged with following up the rehabilitation and building projects in Aleppo …