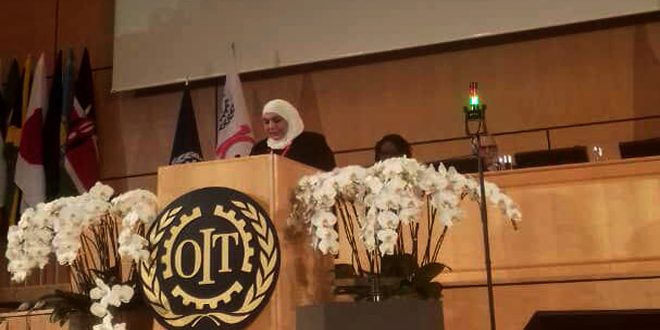 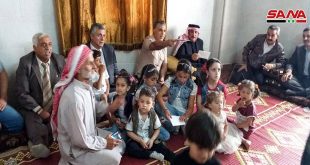 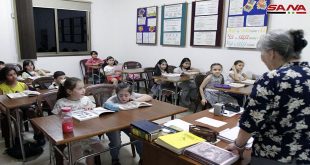 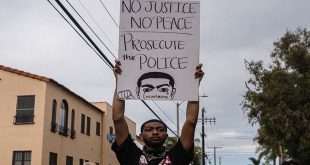 Geneva, SANA-Minister of Social Affairs and Labor Rima Qaderi affirmed on Monday that Syria deals with the repercussions of the terrorist war on the country and its negative impacts on the Syrian people, economic and social infrastructure, human resources and the work market.

Qaderi, in a speech at the 108th session of International labor conference (ILC), said that the Syrian government facilitates the safe return of the citizens, who were forced to leave their home because of terrorist acts, to their towns and villages, a step that would make a solid ground for the development tracks.

She pointed out to the systemized terrorism and the repressive acts that target the Syrian workers in the occupied Syrian Golan by the Israeli forces who deprive the Syrians from making use of their farm properties and water resources.

Qaderi affirmed that the Golan will remain a Syrian territory, a reality which can’t be changed or substituted.

2019-06-17
m.eyon
Share
Previous Thousands of mortar shells found in Deir Ezzor and Raqqa countryside
Next Minister al-Moallem a press conference with his Chinese counterpart Wang Yi in Beijing: International community must stand in the face of economic terrorism imposed by the US on Syria, China, Venezuela and other states. 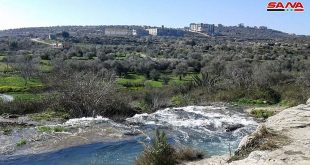 Damascus, SANA- Temperatures will continue to rise to become around average as the country is …