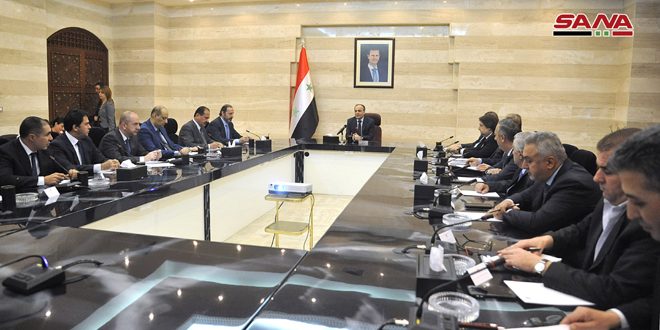 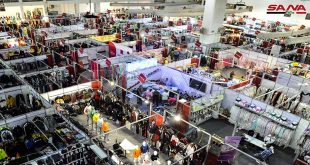 Made in Syria expo for clothing and textiles kicks off 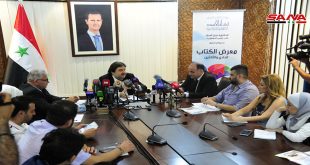 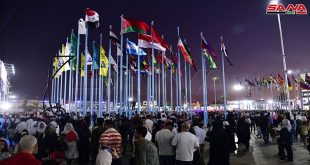 Damascus, SANA – Preparations for organizing the 61st Damascus International Fair kicked off with a special meeting at the Prime Minister’s Office chaired by Premier Imad Khamis.

Participants in the meeting said that the Fair’s opening ceremony must be special and give a message to the world that Syria is on the right track to rebuilding all that was destroyed by terrorism and that Syrian economy is recovering.

Arrangements for the Fair including increasing entrance and exits gates for visitors, and setting aside a gate for official delegations, guests, businessmen, and journalists, as well as increasing the timeframe for transporting visitors by train to the Fairgrounds, in addition to devising a comprehensive media plan to cover all the Fair’s activities, with emphasis on shedding light on traditional handicrafts and industries.

The 61st Damascus International Fair will be held from August 28 to September 6 under the slogan “From Damascus to the World.” 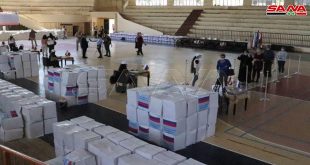