Grigoriev: Washington previously informed on what White Helmets are doing in Syria 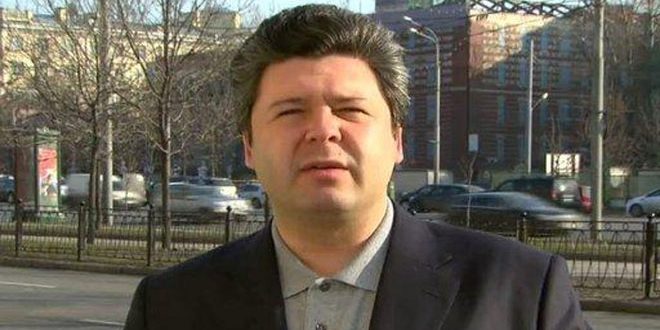 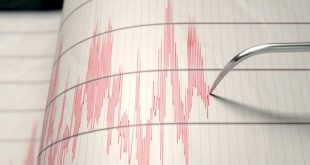 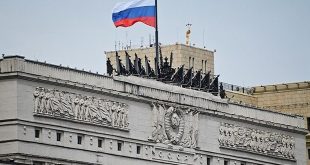 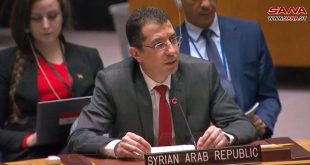 Washington, SANA- Director of Russia’s Foundation for the Study of Democracy, Maxim Grigoriev said that the US Government had been informed previously about what the so-called White Helmets  terrorist organization is doing in Syria.

“The US authorities are informed about the criminal activities of the White Helmets as well as about the fact that terrorists who were trained by US military instructors several years ago joined Daesh (ISIS),” Grigoriev was quoted by TASS agency as saying in a press conference in Washington on Monday after he presented a report saying that the White Helmets were heavily involved in various criminal activities in Syria.

Washington supports Daesh terrorist organization in Syria in a systematic way through the illegitimate coalition which its leads in a way which affirms that it seeks to undermine the sovereignty, unity and territorial integrity of the Syrian Arab Republic and to prolong the crisis in the country. 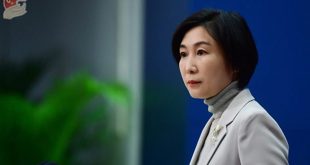