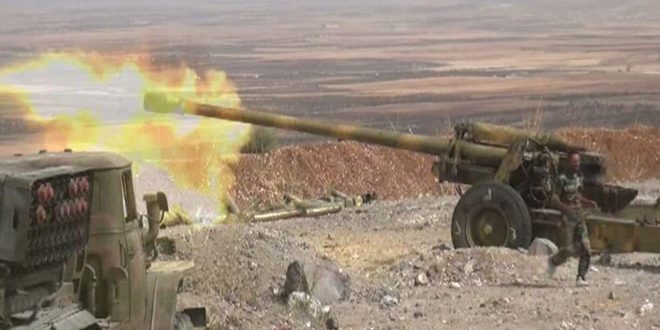 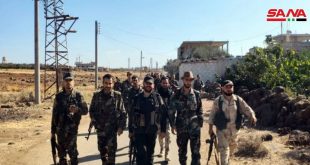 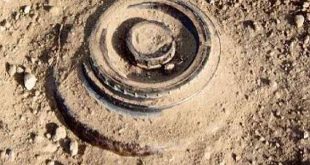 Three civilians martyred in a mine blast in Mourek, Hama northern countryside

Hama, SANA- Units of the Syrian Arab Army responded to terrorist groups’ breach of the de-escalation zone agreement by destroying their positions in the surroundings of al-Latamina town in Hama northern countryside.

SANA reporter in Hama said that the army units on Wednesday carried out bombardments against terrorists’ dens on outskirts of al-Latamina town in Hama northern countryside, killing and injuring a number of them and destroying their dens. 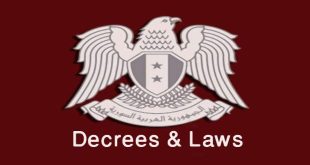