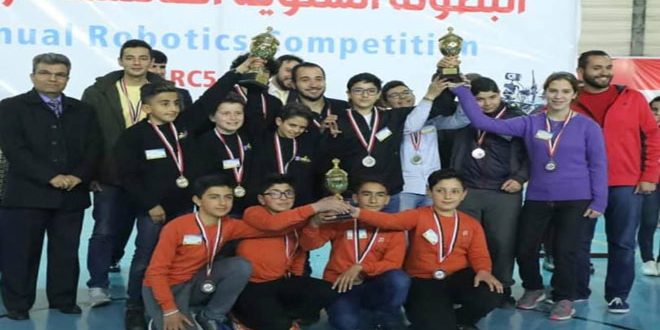 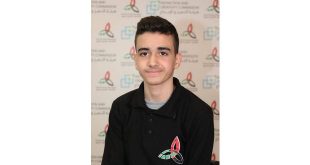 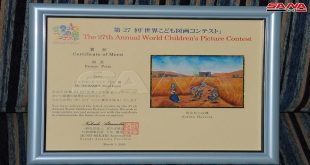 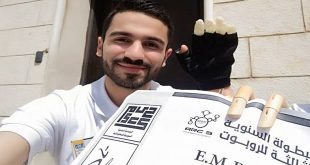 Damascus, SANA_ The Excellence and Creativity Commission has announced  names of the winning teams in the 5th National Robotics Competition recently held at the Damascus-based Tishreen Sports Hall.

Team of the Syria Robotics Academy (SYRA Robot) for robotic education occupied the top three positions in the maze competition for children aged 6 to 8 years. It is held for the first time in Syria with the participation of three teams.

The team also gained the top three positions in the MacX International competition for children aged  9 to 11 years which also is held for the first time with the participation of six teams.

In the juveniles robot race, aged 12 to 15, the Genius team ranked first, the international civilization team won second place and the team of the “window of life” association in Yabroud ranked third.

In the robot sumo wrestling  for youth from 16 to 18 years, the Informatics  Society team in Lattakia ranked first, Homs Informatics Society team won the second place and the third place went to Sawa School team in Damascus .

In the university projects competition, from 19 to 25 years, the Agribot team came first, the Higher Institute for Applied Sciences and Technology (HIAST) second and al-Baath University team third.

Twelve teams will participate in the Arab Robotics Competition scheduled to be held next April 14 at the Lebanese University in Beirut, with one team for the maze competition, two for the MacX, three from the sumo, university projects and robotics competitions for the juveniles.

Earlier, 67 teams from Syria and Lebanon competed in the 5-hour 5th National Robotics Competition which was held in cooperation with the Higher Institute of Applied Sciences and Technology and the Lebanese Kalimat Association for Robot Training (E-Robot) . 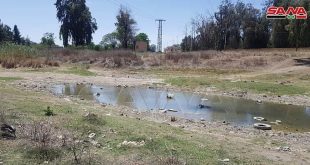