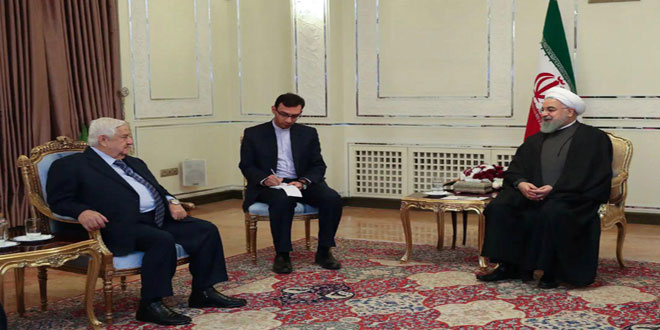 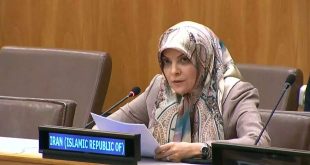 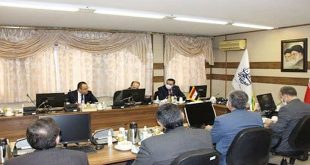 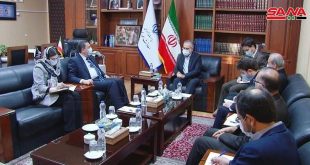 Tehran, SANA – Enhancing the standing strategic relations between Syria and Iran in the various fields was a focal point of discussion at the meeting which brought together Deputy Prime Minister, Foreign and Expatriates Minister Walid al-Moallem with Iranian President Hassan Rouhani on Wednesday.

The latest developments in Syria and the region and the importance of continuing coordination between the two countries at this stage of confronting the conspiracy targeting both sides were also on the agenda of the talks, that were held in Tehran. 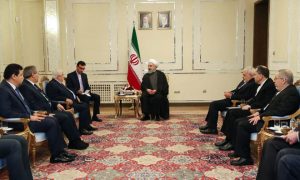 Al-Moallem used the opportunity of the meeting to congratulate Iran’s leadership and people on the achievements made over the past 40 years since the Islamic Revolution, extending President Bashar al-Assad’s greetings to his Iranian counterpart on the occasion.

Rouhani, for his part, stressed the Islamic Republic of Iran’s keenness to further boost the friendly and brotherly historical relations with Syria that are standing since the victory of the Islamic Revolution and have highly improved recently thanks to the wise stances of the leadership in both countries.

The Iranian President pointed out that Iran seeks strengthening these relations to the best interest of the peoples of both countries, which he said demands that officials of both sides follow up closely on implementing what was agreed upon during the latest “successful” visit of Iranian First Vice President Eshaq Jahangiri to Damascus last week.

Rouhani also affirmed Iran’s support to Syria in its continued battle against terrorism and in the reconstruction process, stressing that having peace and stability restored to Syria forms one of the main pillars of Iran’s foreign policy.

He added that Iran will continue supporting the unity, territorial integrity and sovereignty of Syria.

Al-Moallem, in turn, reiterated that the successful visit of Jahangiri has given strong momentum to the bilateral relations between the two countries, stressing the importance of continuing coordination and consultation especially at this critical stage following the victories and achievements made in the face of the conspiracies targeting both countries.

He made it clear that Iran’s success in foiling the conspiracy against it is also a victory for Syria and vice versa.

Al-Moallem also met with Iranian Supreme Leader’s Senior Advisor for International Relations Ali Akbar Velayati and discussed with him means to upgrade the bilateral relations and the developments in Syria and the region,with both sides sharing convergent views. 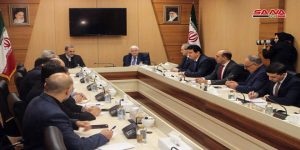 In a press briefing following the meeting, al-Moallem said the visit comes ahead of the summit which brings the presidents of the guarantor states of Astana process on Syria that will be held in Sochi, describing his talks with the Iranian officials as “very important and constructive as they lead to deepening our strategic cooperation in the various fields.”

He expressed his satisfaction over the visit’s results, which he said will be materialized in the near future.

For his part, Velayati stressed that the meeting was very good and constructive, pointing out that the axis of America, Zionism and reactionary forces in the region have been defeated and that the Americans must leave Syria. 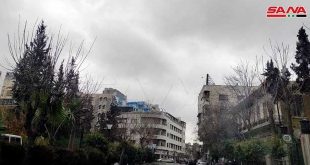