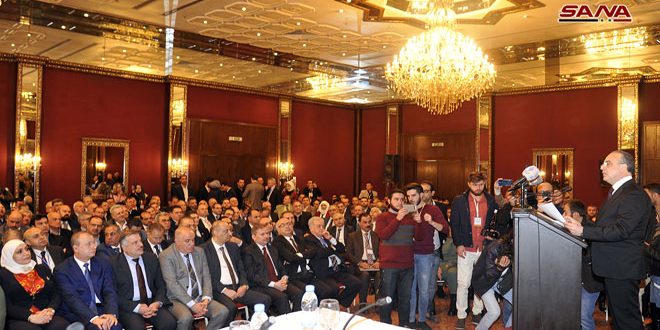 Aleppo, SANA- The 3rd Industrial Conference, organized by the Syrian Ministry of Industry, on Monday started activities at Shahba Hotel in Aleppo in presence of Prime Minister Imad Khamis and a number of ministers.

In a speech, Premier Khamis said that the government is working on a package of procedures to support national industry so that it may recover its production capabilities. 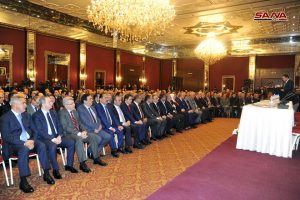 He said that these procedures include providing what the industrialists need to overcome the circumstances spawned by the war and the Western sanctions.

Khamis added that throughout the war, terrorists and their supporters targeted the industrial sector, causing massive damage, but today Syria’s factories are resuming productions thanks to the sacrifices of the Syrian Arab Army.

Participants in the conference will discuss issues related to developing the industrial and trade reality and the industrial cities and zones, in addition to the social insurance, and the banking and financial affairs and the requirements of industrialists.

Obstacles facing industrialists and the work of industrial facilities and means to allow them to return to the production line, will be also on the table.

The participants will also tackle the reality of the textiles, food, medical and plastic industries, as well as the facilitations provided to the industrialists. 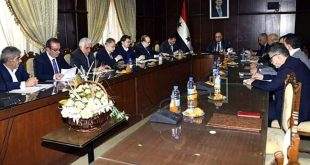