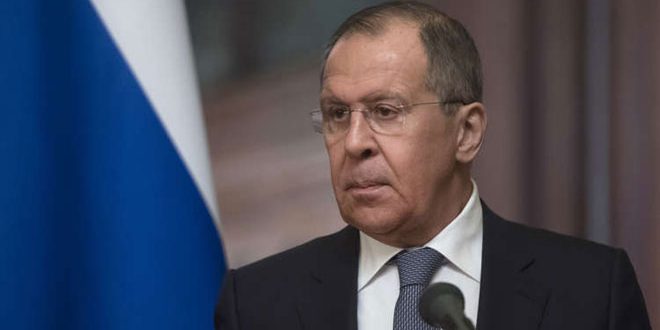 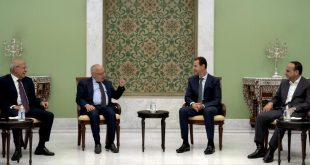 President al-Assad: Nationalism , in its basic meaning, is belonging 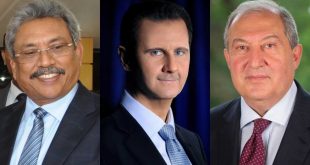 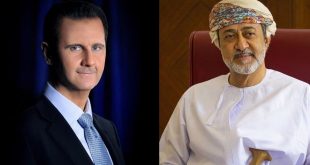 In an interview given to Britain’s Channel 4 on Friday, Lavrov said that President al-Assad is defending Syria’s sovereignty and unity, and on a wider scale he is defending the entire region against terrorism.

He reiterated that the Syrians alone will decide Syria’s future, stressing that the actions of Daesh (ISIS) and Jabhat al-Nusra terrorists are obstructing the implementation of the de-escalation agreement in the southern area in Syria.

Lavrov asserted that Russia will not withdraw its forces from Syria until the end of 2018, and that such withdrawal would depend on developments on the ground.

The Russian Minister said the decision to expand the mandate of the Organization for the Prohibition of Chemical Weapons (OPCW) violates the chemical weapons convention, and that Russia is working to remedy this situation, but if this doesn’t happen he said the OPCW’s days are numbered.

He said that Russia had trusted the OPCW until recently, but the Organization was subjected to serious manipulation two days ago.